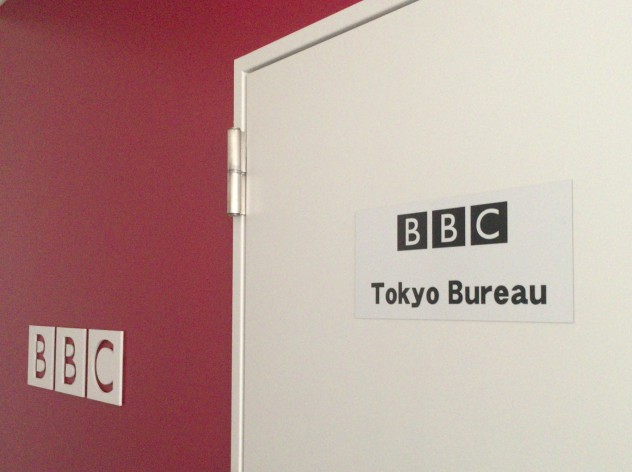 When Renho was elected the first female leader for Japan’s main opposition Democratic Party on Thursday, she also broke another glass ceiling. She is the first person of mixed descent to hold the position.

Her late father was from Taiwan and her mother is Japanese. In Japan, where only 2%-3% of newborn babies are mixed-race, that is significant.

But Renho’s appointment has not been without controversy, as she was accused of lying about whether she still had Taiwanese citizenship.

Dual nationality is not allowed in Japan, and anyone born to parents of different nationalities must choose one by the age of 22.

She has said she thought her father officially gave up her Taiwanese citizenship on her behalf when she was 17.

She says the process happened at the Taiwanese representative office in Japan and was in Mandarin, which she didn’t understand so there was no way for her to confirm it had gone through.

It turns out it didn’t – the official record in Taiwan has since confirmed that she still has citizenship.

She has since apologised and asked for her Taiwanese citizenship to be revoked, but the controversy is likely to follow her throughout her political career.

Her critics say the problem is that she lied about her nationality.

Renho – who goes by only one name – insists it was a mistake not a lie.

But the row has raised the question over whether Japan is ready to contemplate a mixed race leader.

Being mixed-race is still a rarity in Japan with only 3.4% of children born in 2014 having a non-Japanese ethnicity parent.

The “exotic” looks of the “hafu” – the Japanese term for a bi-racial person – are embraced by the entertainment industry, but almost solely if their foreign parent was Caucasian.

“I definitely have received better treatment over my life than those mixed with non-white parentage.”

My own daughter is mixed race, and I have seen her getting compliments about her big eyes and long eyelashes – features she gets from her father, not me. As a teenager growing up in Tokyo, I confess I desperately wanted them too.

But Mr Robertson says having a Western look will only get you so far.

“That adoration can instantly turn into violent prejudice if social codes are violated,” he says.

“If you act too Western in a company setting, asserting your views at a meeting when not asked to do so, you can end up being ostracised.”

“Those of mixed-race background who ‘have it easy’ are always walking on thin ice. I have fallen through that ice many times myself,” he adds.

And if your non-Japanese parent is darker skinned, you are likely to face an even tougher time.

The first mixed-race person to win Miss Universe Japan in 2015, Ariana Miyamoto, remembers being bullied for having darker skin than other children as her father is African American.

This year’s Miss World Japan who is half-Indian Priyanka Yoshikawa remembers being treated like “a germ”.

“I am almost certain that reactions would have been different, had they both been half-white,” says Mr Robertson.

He speculates there is “an ingrained ‘racial order’ inherited from older generations in Japan, with whites at the top of the pyramid and blacks at the bottom”.

While the younger generations are much less biased, stereotypes linger.

“According to this urban mythology, whites are more beautiful and creative, East Asians are second-best looking while proficient in math and science, while blacks are good at athletics and music,” he adds.

One ethnic group which tends to receive hatred, especially online, is Korean-Japanese people, most of whom came during Japan’s colonial rule, and their descendants.

They have faced discrimination for decades partly because of what their detractors call “special privileges” such as the right to vote and claim benefits without taking on Japanese citizenship.

Calling a Japanese person “Korean-Japanese” is an insult often flung online, including at myself, especially those seen as overly critical of Japan, or not sufficiently loyal.

“There just aren’t enough foreigners or mixed race people in the everyday life of most Japanese,” says Mr Robertson, who doesn’t believe there is malice in the racial stereotyping.

As for Renho, as the controversy over her citizenship raged on she insisted: “As a politician, I have never acted in a way other than being a Japanese citizen.” 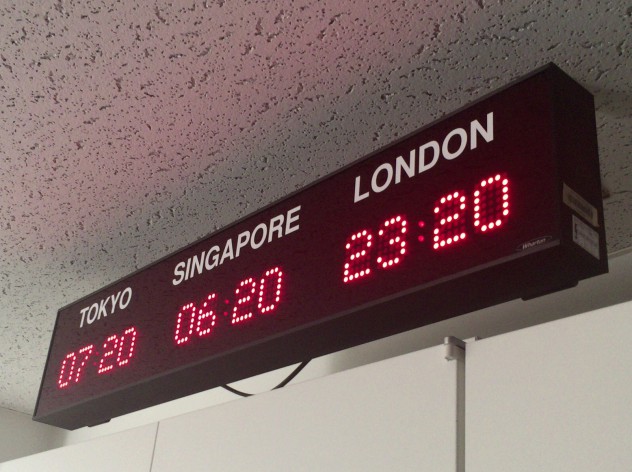